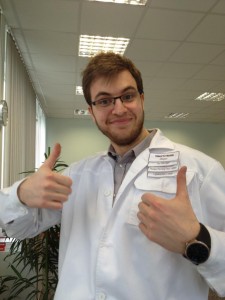 The path to becoming a mechanical engineer came as a surprise to me, as I had never intended to go into this field.

Because of my height and great passion for sports, I planned to become a professional volleyball player. In addition to being good in sports, I always enjoyed working with numbers and, with that in mind, I wanted to attend a technical university. I chose Warsaw University of Technology, my major in Mechanics and Mechanical Engineering in order to develop my interest for the sciences while still being involved with volleyball at the University.

In September of 2007 I met a Professor who specialized in the field of Plastics. During one of our initial conversations, he said to me: “my expectations for you will be much higher than from other students.” I was confused by this and asked him the reason behind that statement. He told me that my last name was connected to Plastics. It occurred to me that I was meant to work in this area and be good in it. He continued to challenge me throughout my entire time at Warsaw University of Technology – even giving me different and more difficult questions during tests. Today, I am proud to say that this Professor became my mentor and his lessons have had great impact in my career. I owe him my passion for plastics.

Upon my graduation as a Mechanical Engineer, I was determined to work with plastics. At first, I was mainly involved with advertising sector, where I became skilled in Design for Manufacture.

My greatest accomplishment during this phase was the creation of a concept and a prototype that was later patented and which revolutionized the Point of Sales Materials.

During my time working as a designer, I received several offers from contacts I previously made. The more offers I received, the more I realized the potential to create my own company. I started the company working on small projects while also providing outsourcing services as a 3D plastic parts freelance designer.

While I enjoyed my time working on these projects, I realized that they would not allow me to reach my full potential. One day, I remembered Henry Ford quote: ”Anyone who stops learning is old, whatever at twenty or eighty. Anyone who keeps learning stays young. The greatest thing in life is to keep your mind young.” That is why I decided to focus more on self-development, and I started looking for a job that would allow me to continue developing the skills that I specialized in as a plastics designer. 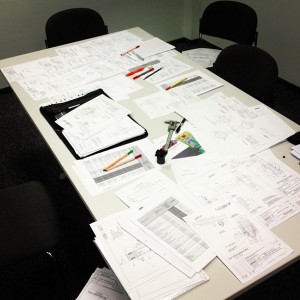 Persistence paid off. I got a job in a German automotive company as a Senior Designer in Research and Development (R&D). The project that we worked on during my tenure with this company was the air compressor for Volkswagen. This project was very significant as reaching our target to produce 1.5 million compressors per year would allow us to equip all mid-size vehicles produced in Europe each year.

The main goal of this project was using plastics to make the product much lighter than the product of our competitor. I had the privilege to work directly with the Technical Director who had 40 years experience with the German automotive industry and who was the CEO of the main Volkswagen plastic parts supplier company. He was so accomplished that the German government gave him an award for his achievements in the German automotive industry. He became my second mentor in my life. When I asked him one day what his recipe for success was, said:” Working in the R&D is like playing chess. You have to constantly think what might happen and plan ahead so when challenges occur you will be well prepared for them and you will be able to properly react and in a faster manner”. As an individual known for my extreme fast-learning and results-driven abilities, I tried to soak in all the lessons he shared with me.

After one year with this company, German investors noticed my big potential and I was promoted to Technical Project Manager. I was leading the project from the very beginning: from analyzing Porsche requirements for the product to the start of production (SOP). I led the R&D designing team– being in charge of 5 designers – and also cooperated with our department counterparts at the laboratory.

While developing my professional career I was also furthering my education. I earned two postgraduate degrees; one in Plastics in Mechanical Engineering and another one in Project Management. These studies gave me deep understanding in regards to the importance of project management and the ability to implement management procedures in the R&D department. 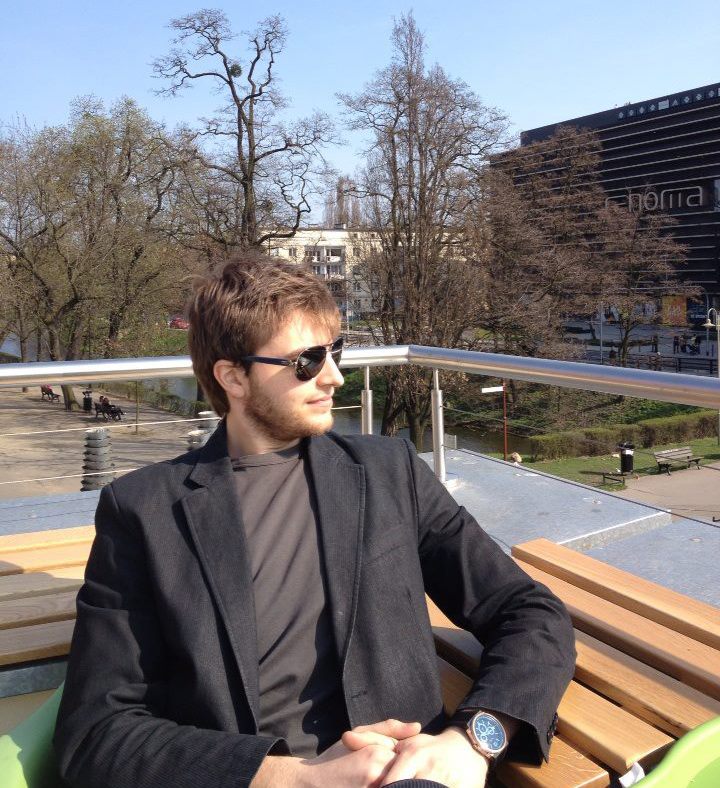 At first, I implemented the 3D design methodology system for the plastic parts for the SolidWorks system. Later on, I invented the designing flow for the plastic parts. Because my project needed to fulfill all Volkswagen requirements and we needed to pass external tests and audits, I elaborated the Process and Product Development Procedure.

I am proud to say that I was commended during one of our audits for my deep understanding of the procedural requirements of the Process and Product Development stage in the automotive industry. As a Technical Project Manager I was responsible for the technical documentation. That is why I implemented Documentation Management in the Enterprise Product Data Management (EPDM) System. Last but not least, I implemented the Change Management System which was extremely important in the R&D department.

After one and a half years I finished this project which I am proud to say, it was marked as ‘Made in Poland’. We had finally been able to develop a product that was 30% lighter than the Chinese competitor was providing. Today, this product can be found in cars such as WV Touareg, Porsche Cayenne and Audi Q7. Good news travel fast, discussions about selling this product to Mercedes and Skoda are ongoing.

While I still have the opportunity to grow my career in Poland, and I am currently exploring professional opportunities in the United States it would be my preference to obtain a job as a plastic parts designer or a technical project leader in a R&D department.

If you believe that my skills and experience are a good fit for opportunities in the above mentioned areas and I could be an asset to your company, please do not hesitate to contact me.

Any colour – so long as it’s black.